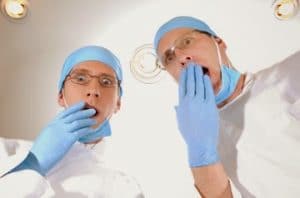 According to an article in the Valdosa Daily Times a nursing home resident died after suffering from a bowel obstruction. The resident’s family filed a wrongful death suit and the article reports that in January, the jury in the case awarded the family of the man over $5 million and found that the nursing home was at fault for the man’s death.

Bobby Copeland, 71, died of a bowel obstruction, the symptoms of which developed while he was in the facility Oct. 25, 2012, said Caleb Connor, an attorney with the Augusta law firm Connor & Connor LLC, which represented Gregory Copeland, Bobby Copeland’s son, and the elder Copeland’s estate.

When a licensed practical nurse asked a physician’s assistant if Copeland could be sent to the emergency room, the PA said “no” and ordered tests instead, Connor said. Despite being seen by two registered nurses Oct. 26, he was not taken to the hospital until after the PA arrived later in the morning, he said.

According to the article, the lawsuit filed by Copeland’s family claimed that the nursing home was negligent in their lack of response to their loved one’s medical emergency, and he arrived at the hospital twelve hours later, where he died.

According to the article, the attorney for Lowndes County Health Services, d/b/a Heritage Healthcare at Holly Hill, which is owned by Pruitt Healthcare which owns around 56 nursing homes,  reportedly said the following:

Robert Anspach, a Toledo, Ohio, attorney who represented the defendants, said he was disappointed with the jury’s verdict and an appeal will be launched.

“I personally believe the care provided to Bobby Copeland during his 12 years at Holly Hill was excellent,” he said.

It is absolutely unfortunate that the nursing home has the audacity to respond in this manner. It is the nursing homes responsibility to provide medical care for their residents. In this case they failed to assess the situation and act appropriately.

The nursing home should be held accountable for their failures. Whether the failures are due to poor staff hires, inadequate training, or low staffing to keep over head costs down, it is the nursing home’s fault. You and your loved one should expect excellent care from the facility, and they should deliver.

Pruitt Healthcare has been the focus of many other cases, including a woman who was eaten alive by scabies. Their facilities have been rated below average on several occasions.

Wrongful death cases also require a lawyer to be knowledgeable about grief, loss, and persuasively communicating loss to total strangers (the jury).   That is no easy task, especially for a lawyer who is primarily handling injury cases. Combined with the unique nature of nursing home litigation, nursing home wrongful death cases are a difficult and complicated type of case requiring experience.

If you have questions or believe that your loved one has been the victim of a wrongful death and would like to discuss where you need to go from here, please feel free to comment below or contact me through my confidential form here. I will launch an investigation into your loved one’s case to determine the liability of the nursing home and the way in which we can hold them accountable. 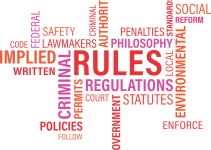 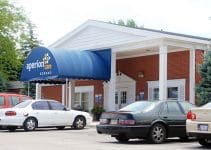 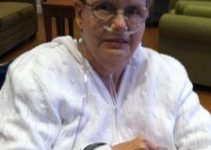