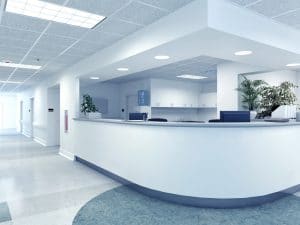 According to an article on Cleveland.com by reporters John Caniglia and Jo Ellen Corrigan, Ohio is in a crisis that is effecting nursing homes, hospitals, and rehab facilities. The article reports the following statistics:

In my experience, critical understaffing is in the nursing staff–nurses (RNs and / or LPNs) and aides (STNAs)–because they are the ones providing direct medical care, observation, and evaluation.  Without enough nursing staff, people can be seriously injured or even die. Without enough physical therapists, by contrast, residents might miss a session or two.  Not usually life-threatening.

Nursing homes know what their resident’s individual care needs are, because they evaluate every single resident’s needs on admission, and they are supposed to evaluate their needs at least every 90 days thereafter under federal regulations.

The Crisis: Beyond Numbers

According to the article, Genevieve Gipson has spent almost 60 years teaching nurses aides and she describes the Ohio understaffing crisis:

“We’re in a crisis,” said Gipson, a registered nurse and the director of the National Network of Career Nursing Assistants, a professional organization in Norton. “We’re seeing aides work three consecutive, 12-hour shifts.”

“Something needs to be done on the state level,” Gipson said. “I would hope to see in my lifetime that we address this issue. People – parents and grandparents – are living out their lives in conditions where one aide has more than 20 residents to care for. It’s not right.”

The article reports that Gipson and other nursing home staff are facing challenges because there are not enough of nurses and nurses aids being hired to properly care for the residents under their watch. While many nurses and nurses aids may have their hearts in the right place, it does not mean that they and their employers are not responsible for the safety and care of the residents.

According to the article, groups such as the National Network of Career Nursing Assistants are attempting to shed some light on the issue as well. They are trying to bring light to these issues that nurses aids see on a daily basis. The article also spoke with an administrator at one of the top nursing homes in Ohio:

Understaffing, in my opinion and experience, is the root of several serious care failures in nursing homes. While on the one hand, it is more than a numbers game in that compassionate care is important, but it is also extremely important that elderly residents are properly cared for.

If you would feel like your loved one has been the victim of an injury or death in Ohio you can file a complaint here. Filing a complaint is not always enough. In many cases, you will need to pursue a civil lawsuit.  If you would like me to begin an investigation into your loved one’s situation, you can fill out a confidential form here or comment below. 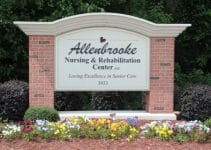 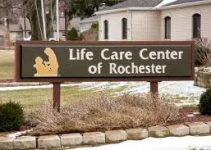 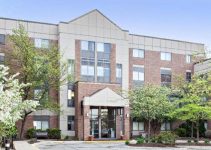