I thought I’d take a second to point out a familiar and disturbing part of how nursing homes are run: the corporate understaffing game. 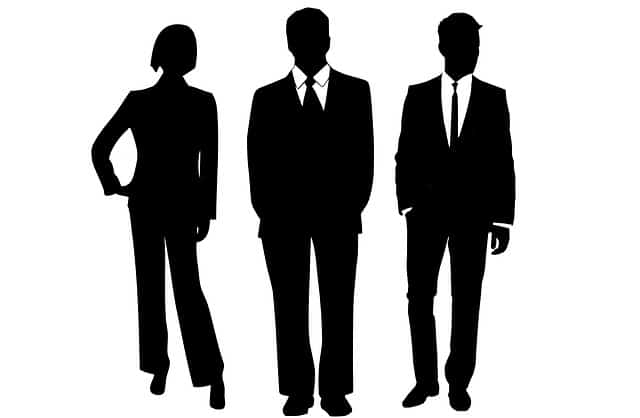 It’s the “corporate” folks who are understaffing most for-profit nursing homes.

When I’m investigating a nursing home on behalf of a family whose loved one was killed in the nursing home, the common defense is that the person was old, sick, and dying.  Nursing home dehydration, for example, is easy to blame on a person’s medical conditions. Dehydration can be caused by vomiting or diarrhea associated with infection, “third-spacing” fluids, or sepsis.  But dehydration from inadequate intake can cause illness and death itself–and quickly.  Or dehydration can cause otherwise stable medical conditions to become emergencies.

What is one major reason people do not get enough fluid?  There aren’t enough nursing staff members available to help them eat and drink, or to monitor and make sure they’re eating or drinking enough.  (source)

Now, you might think there’s a decision at the nursing home to under-staff.  Or a decision to staff a certain amount, but the amount of nursing staff is too, low.  Whether on purpose (to make more money) or because of carelessness, the nursing home in-building leadership should be to blame, right?

Not in my experience.

Most nursing homes are for-profit (source).  As Leading Age reported, there are some major differences–mostly bad–between for-profit and non-profit nursing homes, such as more hospitalizations, more deficiencies, and lower staffing levels.

When those for-profit nursing homes are part of a chain, it is almost always the “corporate” level decision makers who control the money.  And it takes money to budget and staff a nursing home.

In one nursing home case we took to trial, our expert discovered over $4 million in understaffing in just three years.  From one nursing home that was one of dozens the for-profit company owned.

That’s a lot of extra profit.

I never blame the nurses or aides themselves, unless there’s direct physical abuse.  Most of the nurses and aides I’ve dealt with–when suing their nursing home employer for killing a resident they cared for–are well-meaning, caring people.  That’s good.  But it is simply impossible to care for 20 people at one, alone, as a nurse.  or 10-15 as an aide.  There’s just too much to do for each person.  Something will have to give.

So even after the nurses and aides run around, high-stress, burning themselves out, staying late (sometimes off the clock), there’s still things that have not been done.

Sometimes that means someone does not get turned enough, and develops a bedsore skin wound.  Or they’re not fed enough and develop dehydration or malnutrition.  Maybe they recover.  Sometimes they die.

So a nursing home corporation can make a few extra bucks.

What have you seen in nursing homes that shows too few nurses or aides were working?  Post a comment below, or contact us if you think a loved one has been injured or killed as the result of nursing home understaffing, abuse, or neglect. 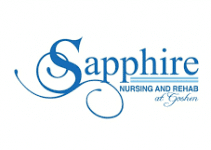 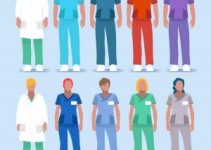 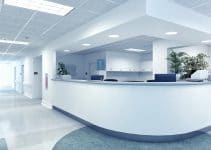