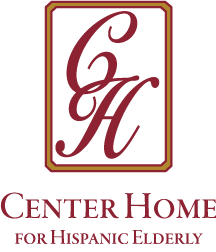 A nursing assistant at the Center Home for Hispanic Elderly, 1401 N. California Ave., fed him food that did not comply with his physician’s diet orders, which called for mechanical-soft food only. A certified nursing assistant who was assigned to assist Mares with his evening meal set up the food tray on his table, positioned him to begin eating then stepped away from the area, according to the lawsuit. Mares ate the food unsupervised and began to choke. After realizing that Mares was choking, the nursing assistant unsuccessfully attempted to perform the Heimlich maneuver, according to the lawsuit. He also used the call light to ask for help, but no one responded. Mares was later pronounced dead after further life-saving efforts also proved unsuccessful.

Choking happens when a piece of food or other items blocks the airway preventing the ability to breathe. The body needs oxygen to survive.

Without oxygen rich blood, the body’s tissues will begin to shut down and die within minutes.

When a person begins to choke, nursing home staff only have minutes to act. This is why it is so important to prevent choking before it occurs. However, when it does occur, nursing home staff must be prepared to recognize the signs of choking and act immediately! Without immediate action, death by choking is certain.

When residents are left alone with food that is not safe for them to consume, they are at a high risk of choking to death. Mr. Mares is an example of negligence on the part of the nursing home and its staff because he was given food that his doctor did not prescribe and he was left alone to choke and die.

What Are The Signs of Choking?

All of the following are choking signs and behaviors.

Not all of these signs will be present when a nursing home resident chokes. For example, a resident with dementia may not initially realize he is choking or may not have the ability to cough or gag.

It is extremely important that nursing homes abide by a resident’s dietary restrictions. Nursing homes are required to provide safe meals for their residents.

For mild swallowing problems, a nursing home may implement a plan to have the resident eat several smaller meals. This can alleviate some of the choking hazards of larger meals.

Nursing homes can also implement a “dysphagia diet.” This is a diet that prevents choking.  This usually consists softened or pureed foods, such as cream-based soups and foods that are the consistency of baby food.

How do these diets help? When people choke, it is on a clump of food, called a bolus. The consistency of these foods prevent such a bolus from forming. Therefore, the resident cannot choke.

In Mr. Mares case, the nursing home failed him and his family. They did not provide him a meal that was prescribed and safe for him to swallow.

Family’s Loss Could Have Been Prevented

Mr. Mares’ family suffered a tremendous loss. Their loved one was alone when he passed because of negligence on the part of the care facility in which he resided. In a statement, his daughter said:

“Our family was robbed of the opportunity to properly say goodbye to my father, and while no sum of money will ever make up for our loss, we are hopeful that this settlement will incentivize the nursing home to make some needed changes.”

This assessment should take into consideration any risks the patient has for swallowing or chewing. If it cannot be determined whether the patient has risks for choking, that patient should be referred to a doctor or speech language pathologist for an assessment to determine her abilities.

The nursing home should reassess the patient periodically to look for any changes in the patient’s abilities.

The article reports that the family believed that it was inadequate training and understaffing at the nursing home that led to their loved one’s death. 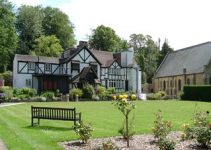 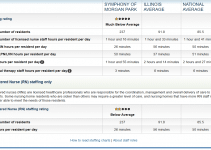 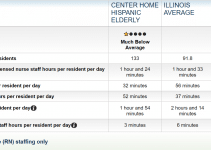