On June 11, 2016, Ruth Willson fell down the stairs in the middle of the night at Independence Village, an assisted living facility in Avon Lake, Ohio. 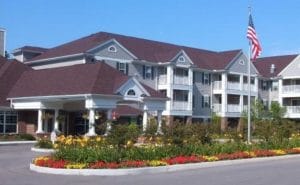 Ruth Willson fell down a flight of stairs at Independence Village in Avon Lake, Ohio on June 11, 2016. (Image source, www.caring.com)

According to the lawsuit, Ruth was in her 90s, had a history of dementia, and was known to wander during the middle of the night. Wandering , or elopement, as it is also called, refers to a nursing home, hospital, or assisted living facility resident leaving their room, the facility, or another safe, monitored space and being exposed to the risks and dangers of the outside world, without assistance or monitoring.

Individuals at risk for wandering include those with dementia. Wandering is frequently associated with Alzheimer’s dementia.  While studies vary on the prevalence of wandering in institutionalized dementia patients, it is estimated that between 11% and 24% wander.

According to the lawsuit, Ruth had dementia of the Alzheimer’s type. The lawsuit states:

“Because of Ruth’s dementia, the Defendants were required under the Ohio Administrative Code to ensure the assessment included:

You can see the complete lawsuit here.

But the lawsuit states that the facility placed Ruth, along with her elderly husband, in a “unit … on the second floor of the building, without protection for people with dementia to prevent them from wandering or hurting themselves in physically dangerous areas, such as stairs.” “The Defendants’ did not ensure their staff checked on and monitored Ruth every two hours, including overnight, as promised.”

The lawsuit also states, “[o]n May 16, 2016, Facility personnel informed Ruth’s daughter and power-of-attorney, Diane Curry, that Ruth had been found wandering the halls on the second floor, on which floor she would have unrestricted access to an unlocked stairwell” However, the lawsuit states that Independence Village did not take any steps to move or protect Ruth after it was well-known that she was wandering the halls at night.

In the early morning hours of June 11, 2016, Facility staff found Ruth at the bottom of the stairway that connects the second floor (her floor of residence) to the first floor of the Facility. Ruth had wandered away from her room, walked down the hall, opened the door, and fell down a long flight of stairs, sustaining a head trauma, spine vertebral fracture, and broken elbow. 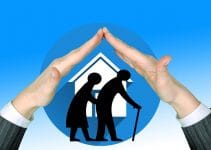 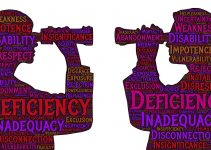 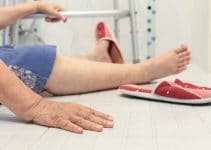