Home
Heart Attack Malpractice
The Dark Side of Patient Care

No patient walks through the doors of a hospital expecting to be injured or made worse off than when he or she arrived. 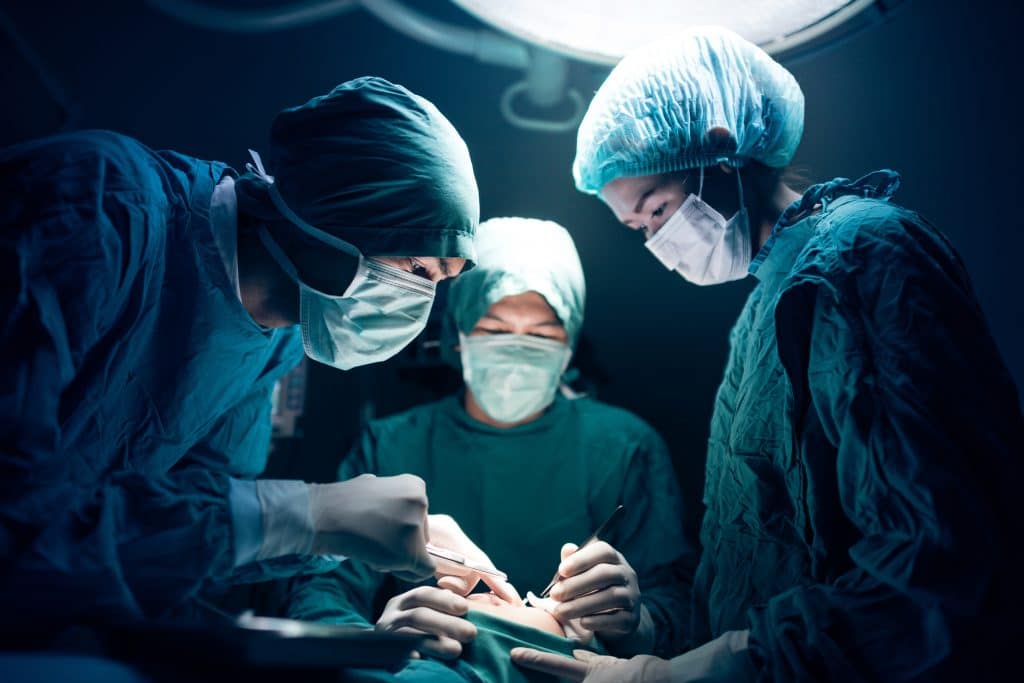 Between 200,000 and 400,000 patients in the U.S. die each year from preventable medical errors, while far more suffer serious injuries like infection, organ loss, and paralysis.

Patients expect that doctors and care providers will make them better, not worse.  Medical institutions should provide consistent, appropriate levels of care in order to diagnose and treat their patients.  In some cases, however, the standard of care provided falls painfully short of our expectations.

Several recent high-quality studies have revealed that a shocking number of patients die each year as a result of poor medical practices.  A recent review of several high-quality studies published in The Journal of Patient Safety proved that between 200,000 and 400,000 patients in the U.S. die each year from preventable medical errors.  Far more patients suffer serious harms, such as infection, organ loss, and paralysis, because of medical errors.  Estimates in the medical field place the number of serious harms at 10 to 20 times the number of annual deaths.  Given that range, it is estimated that between 2 million and 8 million patients suffer serious harms as a result of medical errors each year.

Researchers have classified the types of errors into five different categories:

These types of errors involve mistaken action on the part of the medical provider either because it was the wrong action or because the action was performed improperly.

These types of errors involve failing to do something that needed to be done in light of the patient’s medical history or diagnosis.  Common examples of acts of omission include:

Communication errors can occur between patient and medical provider, or between multiple medical providers. For example, a patient may be hospitalized because he has passed out for no apparent reason and passing out is a sign of a heart condition.  Suppose that the cardiologist understands that the patient should not resume much physical activity but does not clearly communicate that expectation to the patient.  The patient goes on a long run weeks later while the physician is awaiting test results. The patient collapses and dies. This is an example of a communication error.

Contextual errors occur when a given treatment plan or other measure may be correct if considered in isolation, but is not correct for a specific patient. An example would be a care plan requiring a patient to remember to perform regular activities but the patient cannot consistently remember to do these activities because of cognitive disabilities.

Diagnostic errors occur when a patient gets the wrong treatment or ineffective treatment because the wrong diagnosis has been made.

Factors that Contribute to Poor Outcomes

The Department of Health and Human Services found that 29% of patients—about 1 in every 3—who entered a rehab facility suffered further medical errors.  About half of these errors were likely or completely preventable.  The injuries ranged from bedsores and infections to permanent disabilities and death.  Dr. David Classen, an infectious disease specialist at the University of Utah School of Medicine, stated that “If the first rule of health care is to ‘Do no harm,’ then we’re failing.’ ”

Nursing homes and assisted living facilities are an integral part of the healthcare system.  Seniors across the country require assistance with daily activities and health care services.  Each day family members make the difficult decision to move their parents and other loved ones into these facilities because they lack the ability to care for them at home.  According to the Centers for Disease Control and Prevention (CDC) more than 1.4 million people, aged 65 and older, live in nursing homes and assisted living facilities.  There are 15,600 nursing homes across the country.

Falling is a serious risk for seniors in nursing homes and assisted living facilities.   1 out of every 5 falls causes a fracture or head injury. The most common fractures from falls are of the hip, femur, and pelvis followed by the humerus, forearm, bones within the hand, and ankle bones.

Falls can be fatal, even if the initial fracture is treated. Falls reduce the quality of life, including decreasing functional behavior and increasing feelings of isolation, depression and helplessness.  According to the Mayo Clinic, broken bones, and particularly a broken hip and femur, result in serious complications and shortened life. Immobile seniors are at risk for deep vein thrombosis, bedsores, urinary tract infections, loss of muscle mass, infections like pneumonia, and death.

There are many errors that contribute to falls in the elderly.  These include: 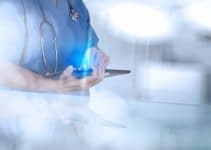 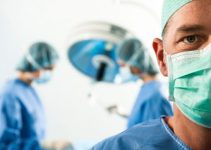 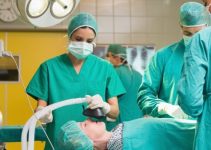